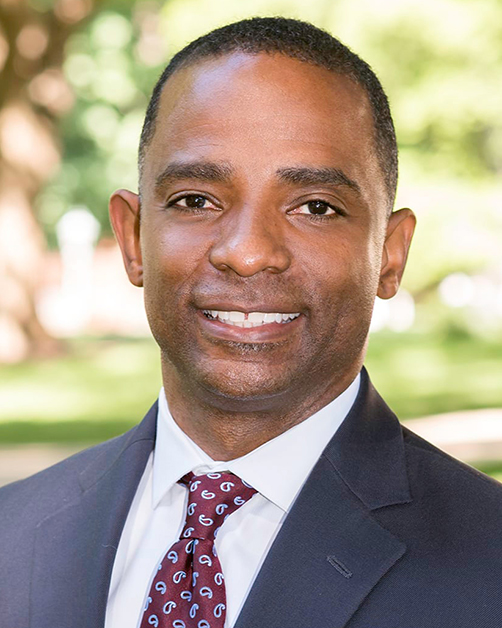 He most recently served more than four years as commissioner of the N.C. Division of Motor Vehicles, where he oversaw daily operations and provided strategic direction for the division’s key functions, including vehicle registration, driver license issuance, vehicle safety and emissions inspections as well as activities to halt vehicle theft and identity fraud. Under his leadership, NCDMV relocated its headquarters from Raleigh to Rocky Mount, made significant process improvements and expanded online services.

He also spent 20 years in the office of North Carolina Rep. Mel Watt as district director and in various liaison roles. During his tenure, Jessup set policy objectives, oversaw district-level strategy and operations and managed outreach and constituent affairs.

He also served appointments on the Board of Directors for the American Association for Motor Vehicle Administrators and North Carolina Criminal Justice Information Network, as well as the North Carolina Human Relations Commission and the Charlotte Metropolitan Transit Finance Working Group.

Jessup is a graduate of Morehouse College, where he received a Bachelor of Arts in sociology with a concentration in criminal justice.