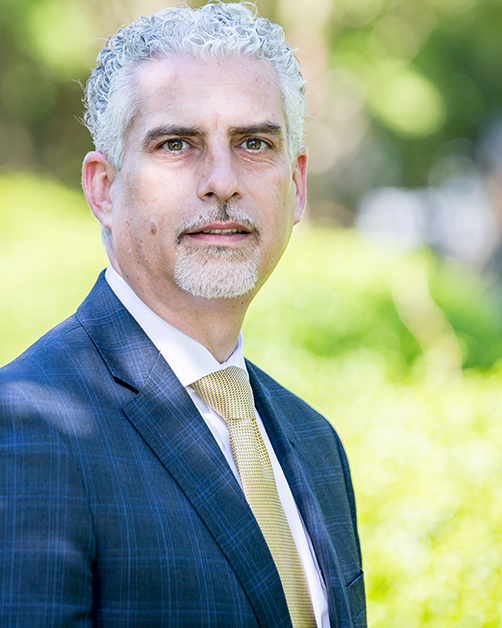 Glenn Mack serves as chief information officer for the N.C. Department of Public Safety. He is responsible for the overall technology direction and leadership of the state’s largest agency, including operations, applications and security.

He also worked for various private companies, serving as an IT director for a North Carolina-based national marketing and publications company and as a senior-level integration consultant for domestic and international clients.

Mack has received multiple recognitions over the years for successful or enhanced technology initiatives to include a Governor’s Award for Excellence for Efficiency and Innovation, as well as being named the 2021 NC Tech Public Sector CIO of the Year.

He is a board member of the North Carolina Criminal Justice Information Network and a certified employment and grievance mediator. He has also served on the Governor’s Advisory Council on Hispanic and Latino Affairs.

Mack graduated from East Carolina University with a Bachelor of Science in computer science.